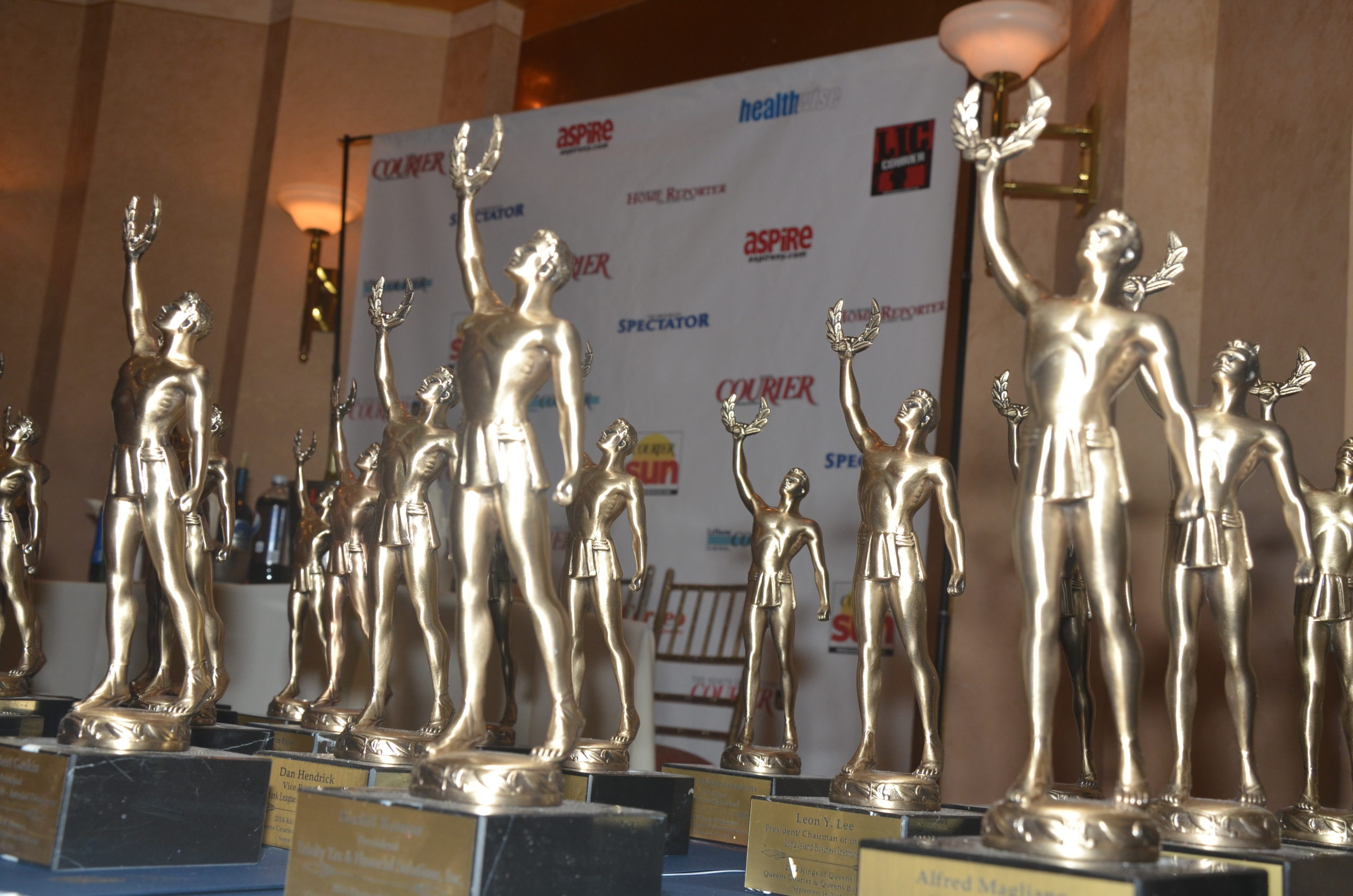 All hail the kings! Some of the best and brightest businessmen from Long Island will come together to be recognized at this year’s Star Network’s Kings of Long Island Awards and Networking event!

Join us on Thursday, April 6 from 6 to 9 p.m. at Leonard’s Palazzo (located at 555 Northern Blvd. in Great Neck) as we honor some of the top businessmen from Suffolk and Nassau Counties for the work they do in their professions and their communities.

The event will include a cocktail hour for honorees and their guests, a business expo, dinner and award ceremony. Raffles will be sold throughout the night with the proceeds to benefit EIHAB Human Services and The United Family Beacon House.