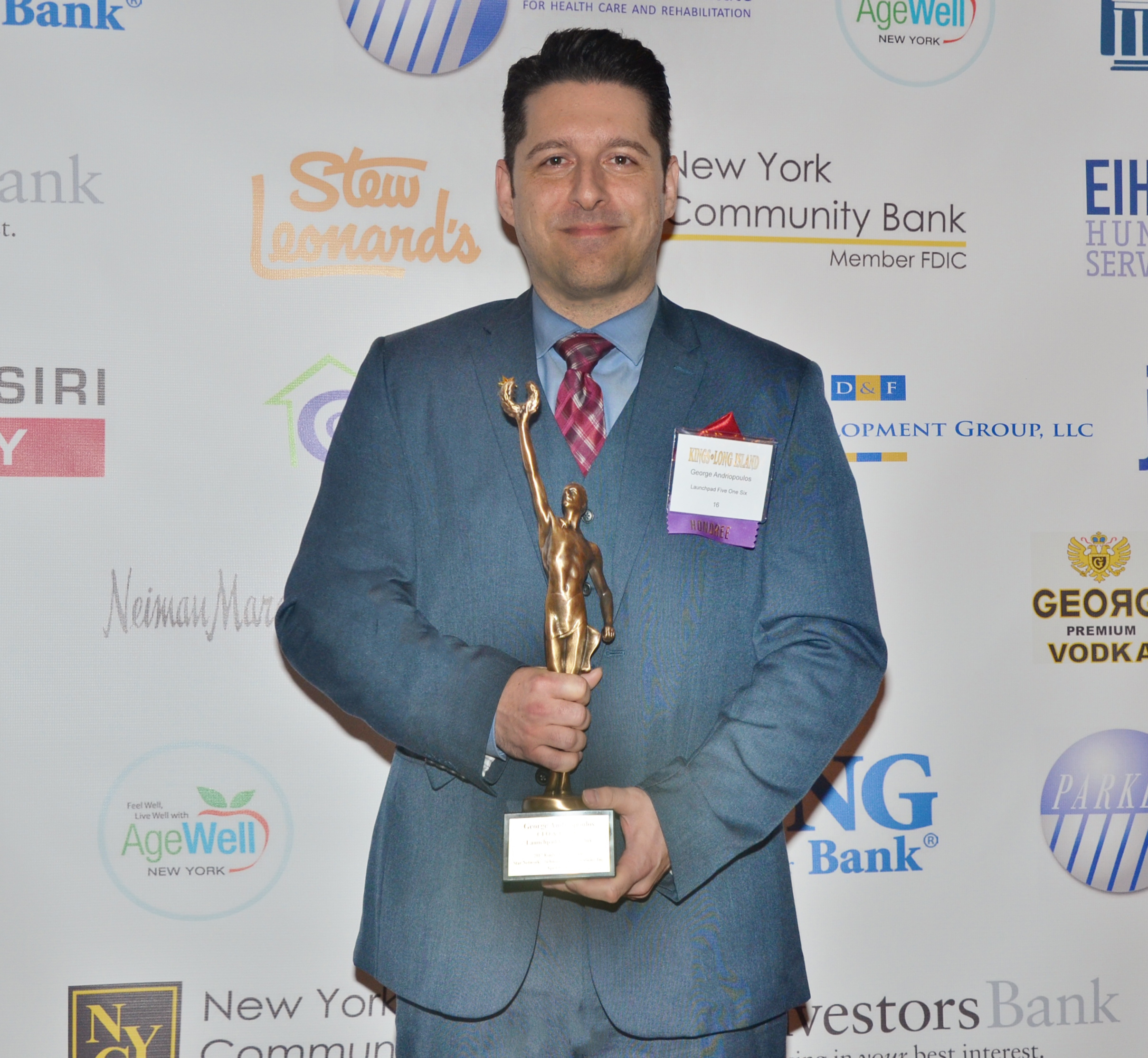 By Emily Davenport via StarNetwork.com

It certainly was a night to remember at the second annual Star Network Kings of Long Island Awards and Networking Event.

On Thursday, April 6, nearly 500 people gathered at Leonard’s Palazzo in Great Neck to recognize 45 men from Nassau and Suffolk counties for their work in business and the community.

“You are the stars of tonight,” said Victoria Schneps, publisher of The Queens Courierand founder of the Star Network. “We are all thrilled to have you with us.”

The evening kicked off with a cocktail hour so honorees and their guests could mix, mingle and get to know each other better. The excitement was contagious.

“I would like congratulate all of my fellow honorees,” said Anil Kapoor, President & CEO of SVAM International and recipient of the Excellence in Technology Award. “It’s great to be here tonight.”

Steven D. Lichtenstein, CLU, ChFC at Forest Hills Financial Group, agreed with Levy, saying, “It feels wonderful to be hanging out with a group of very successful businessmen and women from Long Island.”

Nassau County Comptroller George Maragos was in attendance that evening, offering his complements to all the honorees.

“I would like to congratulate you for your accomplishments,” said Comptroller Maragos. “Each one of you is an incredibly accomplished, and I know you have a lot more to give.”

As the night went on, everyone gathered in the main dining hall to receive their awards for the evening.

Ashley Edwards, who was crowned Miss Long Island 2017, was also in attendance at the event.

The evening’s raffle raised nearly $4,000, thanks to a very generous donation by honoree Danny Pisani, who bid–and won–on the trip to Cancun. Proceeds from the raffles went to support EIHAB Human Services and The United Family Beacon House.